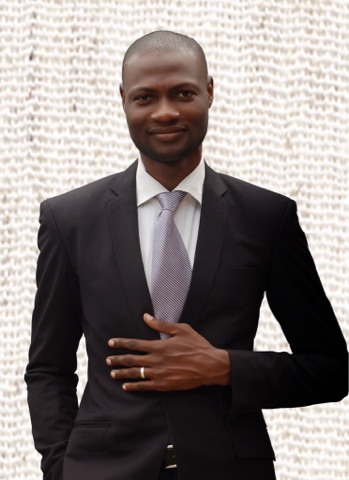 Listen to this powerful message by Pastor Alo Olatokunboh Akin, topic is: Overcoming the power of the gravecloth

There is a power militating against your breakthrough, when you listen to this message, such power will be destroyed and you will receive your freedom

What does it mean to be Chosen?

Transforming Power of the Word

What is Transformation?
According to the Oxford Advanced Learners’ Dictionary, Transformation is defined as a complete change in somebody or something. Naturally, transformation takes place in every human being, as a baby boy matures into a man and a baby girl matures into a woman, but the transformation I am talking about in this book is beyond the natural phenomenon This book scrutinizes the lives of some individuals in the Bible – Jabez, the son of Sorrow, Jacob, the Usurper and Saul, the Destroyer – to emphasize and authenticate the existence and vital importance of the spiritual transformation I am writing to you in particular that you need this transformation in your life in order to fulfill your destiny in life
You must understand that Transformation is the gateway to Your Manifestation in life – so you are on a journey to your destination of manifestation in Jesus name
Understand that Transformation has no Limitation, no matter where you are or the situation you may be right now, your transformation will lead you into your glorification
You may physically or spiritually be in prison, you may have committed a lot of atrocities in life, you may be under a curse in your family, but a single step of Faith will take you to your place of Fame in life
Understand that to get to your glorious destination, you must first of all encounter transformation, that is why this book is coming to you at this stage of your life, read it, meditate on it, pray with it and you will encounter the transforming power of the Word of God. If the word of God has transformed lives before, your case will not be an exception in Jesus Mighty name.
Let’s look at what Jabez did to encounter his transformation
Jabez’ Prayers
“And Jabez was more honorable than his brethren…And Jabez called on the God of Israel, saying…” The manufacturer of a product has the spare parts of the product, also the manufacturer also knows the best way to repair or replace any faulty part of the product, and this was the understanding that came into the mind of Jabez.
Jabez knew his creator and sustainer, so he went to the God of Abraham, Isaac and Jacob, he called unto Him who is able to do exceeding abundantly above all that he could ask or think (Ephesians 3: 20) and that God answered him. He went to the God that brought Israel out of bondage – the God that the sea saw and fled (Psalms 114), the God that brought down the walls of Jericho (Joshua 6) and destroyed kings that withstood them on their way forward, this was the same God that Jabez went to, whose name is “…the God of Israel…” – that same God that did those things for Israel should come and do his own and He did it for him, which became obvious for all eyes to see

Posted by Unknown at 4:14 AM No comments: